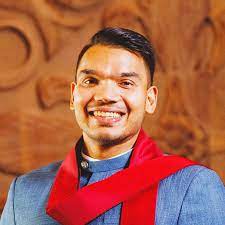 The Colombo Magistrate's Court has ordered a retrial on December 8 against four defendants, including former minister Namal Rajapaksa, accused of illegally earning 15 million rupees while holding the position of a Member of Parliament. The offer came up for hearing yesterday (04) in the presence of Colombo Chief Justice Nandana Amarasinghe.